Lucy Rose, the Warwickshire-born singer-songwriter is bored of putting banal announcements out into the world via Instagram, of keeping a safe distance between art and feeling.

She’s coming out of a year she describes as one of the hardest times of her life, and which fuelled a more probing type of album. But this was no conscious decision. Rather, it was just part of surviving.  Consequently, her new album, ‘No Words Left’ is a restless piece of work, born out of necessity rather than curiosity.

If her last album, Something’s Changing, released in 2017, represented an artist rediscovering their voice, No Words Left is Lucy using that voice to devastatingly frank effect.  Perhaps in some ways this shouldn’t come as a surprise; Lucy is no longer the 18-year-old kid who moved down to London to make a go of things via open mic nights, and ended up singing with Bombay Bicycle Club. She’s a grown up, a wife, a woman, locked in a strange relationship with the city she came to ‘make it’. And, of course, she’s a human being, singing about those difficult, universal feelings that impact us all.

Listen to Lucy’s most recent release ‘Question It All’ here. 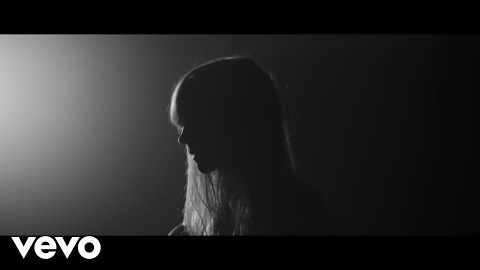 Join our mailing list to hear the latest Lucy Rose news first along with other Communion releases, gigs & more direct to your inbox.